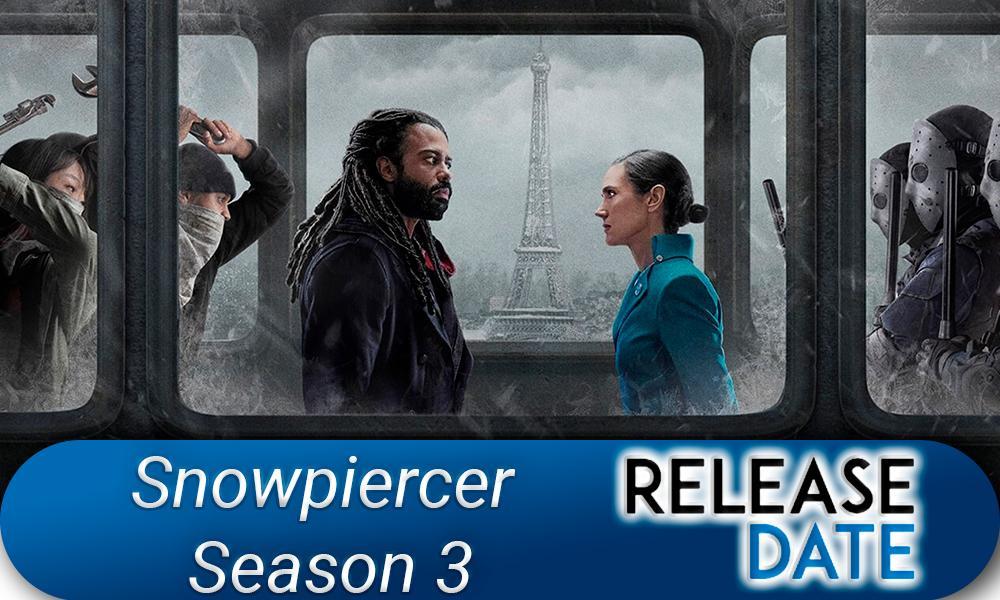 For 7 years, a handful of survivors travel on an intercontinental train and are unable to get out. A thousand wagons move endlessly around the globe. There is permafrost everywhere, in which no living creature is able to survive. Once a murder occurs on the train, which is assigned to investigate detective Andre Layton. But he pursues his own motives…

Prior to Season 2, the TV show “Snowpiercer” was renewed for a third season, which is scheduled to premiere in January 2022. TNT was able to captivate millions of viewers at a time when the rest of the company’s shows were not becoming so popular.

The train passengers are divided into carriages. In one carriage there are drug addicts, in the other – the elite. In the third they hold jazz evenings, in the fourth they make love. There are a lot of such carriages on the train and each has its own purpose. One day, a murder occurs that alarms the wealthy Mr. Wilford – the mysterious train owner who has never been seen.

The perpetrator cuts off the private parts of his victims, leaving behind a corpse. Guest service manager Melanie Cavill decides to enlist the help of someone who has had similar work experience. Andre Layton worked as a detective before the planet was frozen. But now things are different. He spent all 7 years in the tail end of the train with an insignificant group of people who do not have basic living conditions.

They are kept in a dirty carriage, they are not given proper food, their children are exhausted, and conditions are terrible – the inhabitants of the tail end of the train are constantly freezing and no one wants to help them. They riot to fight injustice. But under the leadership of Melanie, they are quickly suppressed, killing all the unwanted. The last riot was supposed to start under the leadership of Layton, but at a crucial moment he was asked to proceed to another carriage.

Surprised by the beauty of the rest of the carriages, Layton decides to agree to an offer to find a serial killer. This way he can get hold of valuable information about the situation in the carriages and communicate this information to his people. But not all of Layton’s comrades are as enthusiastic. Many people think that he simply decided not to miss the chance to live beautifully and forgot about the rest.

Meanwhile, sweet Melanie started her own game. She has to communicate daily with angry guests who can infuriate any person. Collecting her will into a fist, she sweetly mutters to them that the mysterious Mr. Wilford will solve any problems. But does he really exist? Or Melanie, who runs the train with her lover, is the head of the train?..

May be interesting 4 you:  NCIS season 16

May be interesting 4 you:  Ratched Season 2