For those who for some reason did not study history at school, and for all others it is highly recommended to watch the series “Victoria Season 3”. British filmmakers gave the viewer a magnificent historical picture, telling about the Victorian era of the Great Britain empire.
During the reign of Queen Victoria, England experienced its best times: the economy developed, the spiritual life of the population was transformed, and there were no large-scale wars. Plunge into the world of royal intrigues, worries, unrest, disputes and victories, the audience was able to from August 2016, when the premiere of the first season in the UK. The next season did not keep you waiting and came out on the screens exactly one year later – in August 2017.

Currently, the British media is aware of the continuation of the filming of the series from December 2017. The premiere of the season 3 is expected on January 13, 2019 on PBS.

Read about the next season of the “Victoria” series here. 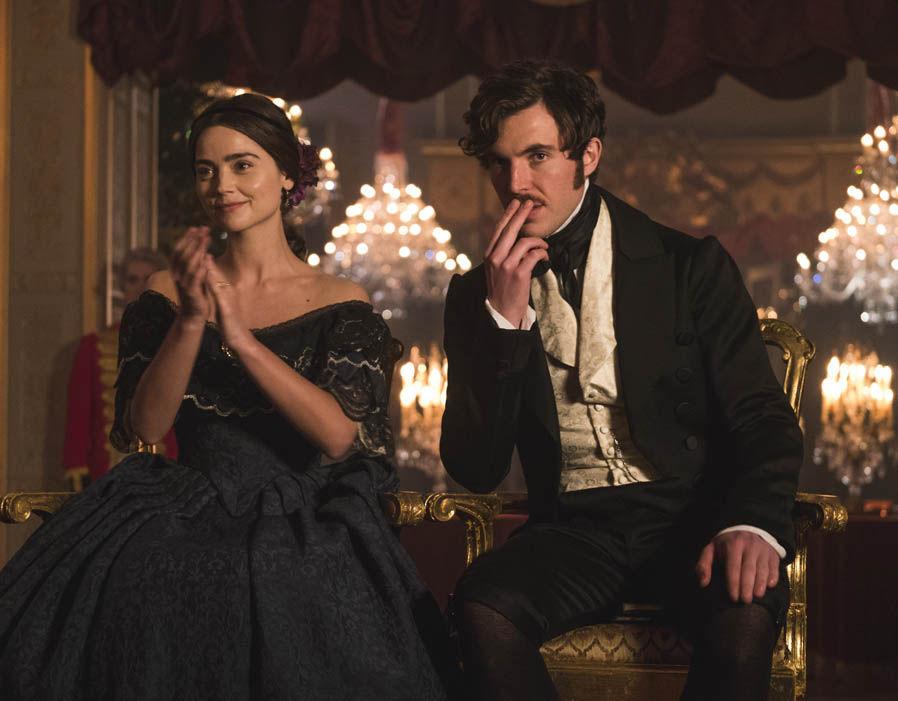 1837 year. Young 18-year-old Victoria is ready to become a queen and rule a big country, but a childish, yet whimsical nature and lack of experience put her constantly in awkward positions. After a while, a persistent temper, perseverance and inexorability help her to understand the state affairs and solve important issues. Using the advice and instructions of her subjects, who later become her friends, England during the reign of the queen begins to gradually get on her feet. There is an economic growth, there is an active construction of the railway and infrastructure, enriching the spiritual life of the population and so on.

In addition to political problems, Queen Victoria will face the first love experiences, and a wedding with Prince Albert, who until the end will become a reliable support and adviser, will radically change her life.

This season will describe the further rule of the great queen, because life does not stand still and political issues do not dry out. Behind Queen Victoria stands the people and she will do everything possible to protect him and make the British Empire the greatest in the world. Being a wife and mother of 9 children, it is difficult to conduct political affairs. How will she cope with this, you’ll find out by inspecting the season to the end.